If you would like to submit a state or district event for inclusion on the calendar, please use our Calendar-My-Event online form to submit your information. 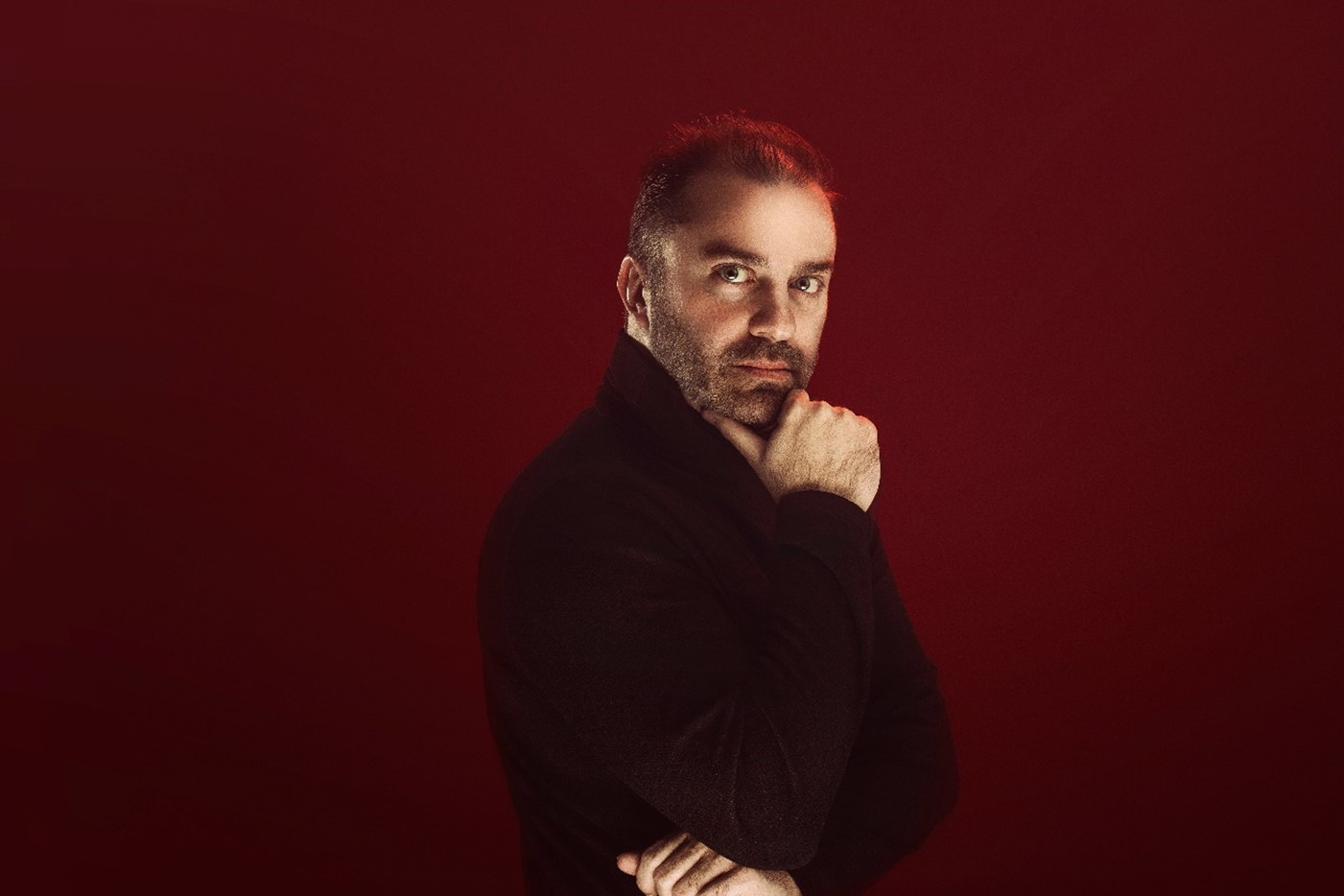 The Lincoln County District of Oregon Music Teachers Association with the help of Nellie Tholen Enrichment Grant presents Dr. Daniel Immel in solo piano recital via Zoom. His program will include Sonata Op. 20, no. 3 in F minor by Johann Nepomuk Hummel, Six Transcriptions of Songs by Charles Alexis Weissenberg, and Sonata in B minor, S. 178 by Franz Liszt.

DANIEL IMMEL is Professor of Music at Kutztown University of Pennsylvania. His primary teachers have included Madeleine Forte, Luba Edlina-Dubinsky and Gregory Allen. His degrees were conferred from Boise State University, Indiana University, and the University of Texas at Austin, and he received a Diploma from the American Conservatory in Fontainebleau, France. He has coached in master classes with several artists, including Martin Canin, Nelita True, Jay Gottlieb, Philippe Entremont, Philippe Bianconi and Frederic Augessy. His solo and collaborative performances have led him to perform in the United States, Europe, Canada, and Russia. He was a finalist in the 16th annual Vienna International Music Competition and was also a 2nd prize winner in the Bradshaw and Buono International Piano Competition in New York. His collaborations include performances with the Cypress String Quartet, and saxophonist Todd Oxford at Carnegie Hall’s Weill Recital Hall, of which he appears on Oxford’s second solo CD, “Tango Magnetism.” The New York Concert Review praised his ability to “successfully transform himself from empathetic collaborator to independent soloist several times and rightly received equal billing.” In 2015, he was invited to give a solo recital at the Liszt Academy of Music in Budapest, Hungary. He has also appeared with the Case Ensemble at Carnegie Hall and with the Kutztown University Wind Ensemble at the Kennedy Center. Dr. Immel performed in Recital and presented a Lecture/Workshop in November 2018 for the Lincoln County District of OMTA. Use the same link to attend “Approaching a New 20th Century Piece” Saturday, May 1 at 10am.